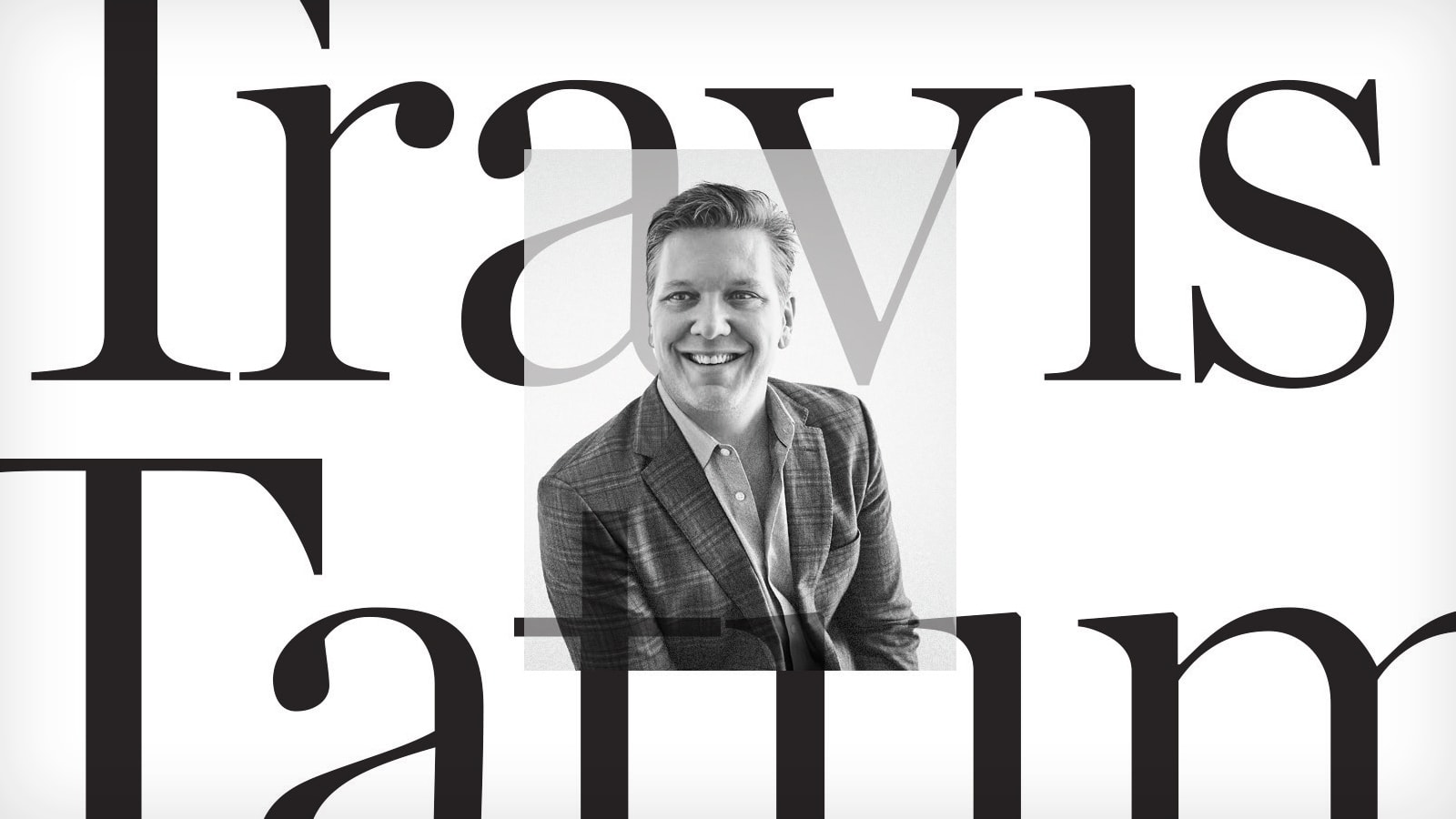 Our Chief Creative Director Travis Tatum doesn’t care much for attention, and he refuses to rest on his laurels. But his relentless work ethic and creative stamina keeps the spotlight shining bright. This year at Birmingham’s 2020 AAF American Advertising Awards, Travis accepted the title of “Creative Director of the Year” for a second time in three years. Yes, he’s that good. He may be too busy doing what he loves to notice, but we do. And obviously, we’re not the only ones. We’re always thrilled to cheer him on when he takes the stage to accept one of the ADDY show’s top individual awards. In 2018, he was also named “Creative Director of the Year.” And over the years, he’s also earned the titles of “Art Director/Designer of the Year” and ”Illustrator of the Year.” We think that’s pretty impressive. Just don’t tell him we told you.